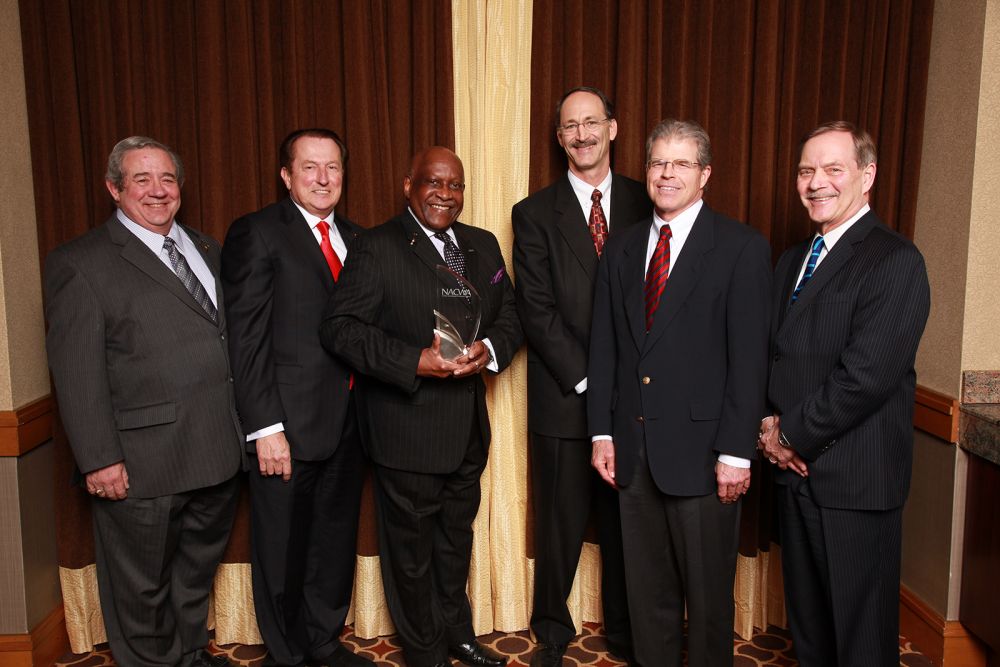 The Joint Meeting of Essex and Union Counties was honored with a 2012 National Environmental Achievement Award from the National Association of Clean Water Agencies (NACWA) at the organization's award ceremony on Feb.13,in Los Angeles, Calif. Joint Meeting was recognized with an Operations and Environmental Performance Award for its Cogeneration Facility, which is credited with significant environmental and cost benefits.

Joint Meeting has been treating the wastewater produced by 12 municipalities in Essex and Union Counties for more than 100 years. Late in 2009, the Joint Meeting started a new Cogeneration Facility fueled primarily by methane gas that is the by-product of one of the processes of the wastewater treatment.

Designed by CME Associates of Parlin, the Cogeneration Facility reduced the use of hydrocarbon fuels for the production of electricity and heat in running the wastewater facility and therefore reduced the facility's environmental carbon dioxide footprint and reduced pollutants discharged into the air. By using methane gas, the program has resulted in a reduction of the equivalent of 28,541 gallons of fuel oil based on a three-year average of fuel usage (2007-2009 natural gas and fuel oil). In addition, utilizing methane gas to fuel the generators removes pollutants that would have been released though the "flaring" of excess methane, which occurred prior to installation of the new generators.

The methane gas fuels generators responsible for approximately 69 percent of the total power needed to run the Wastewater Treatment Plant and Biosolids Facilities. This has resulted in significant savings for the ratepayers of the participating municipalities. Savings realized against three-year average annual expenses (2007-2009) of fuel costs are $567,000 per year going forward while power savings for 2011 amounts to $1.5 million. These savings are expected to grow as the system is further optimized. During periods of reduced methane production natural gas may be used as a supplemental fuel.

Another benefit of the Joint Meeting Cogeneration Facility is that it has the capacity to provide sufficient power to run the sewage treatment process in the event of a utility power loss. In the past, a power loss from the public utility resulted in a loss of sewage treatment capacity. Additionally, the cogeneration project may be replicated at other wastewater treatment facilities using anaerobic digestion. Joint Meeting representatives have made presentations regarding the design and operating protocols practiced at the Joint Meeting facility at numerous industry meetings.

NACWA's Operations and Environmental Performance Award is presented to those member agencies for outstanding initiatives in wastewater treatment, wastewater conveyance, stormwater management and/or environmental enhancement. The award recognizes an innovative and effective project, system or method relating to wastewater treatment plant or collection system operations developed and successfully implemented by an NACWA member in a cost-effective manner while achieving environmental compliance objectives.

The Joint Meeting of Essex and Union Counties owns and operates a wastewater treatment facility, serving more than 600,000 residents in communities in Essex and Union within a 64-square mile area. Member municipalities include East Orange, Hillside, Irvington, Maplewood, Millburn, Newark, Roselle Park, South Orange, Summit, Union, and West Orange. Tours of Joint Meeting, including the Cogeneration Facility, are available to students, from kindergarten through 12th grade, as well as college students, scouts, and environmental interest groups.