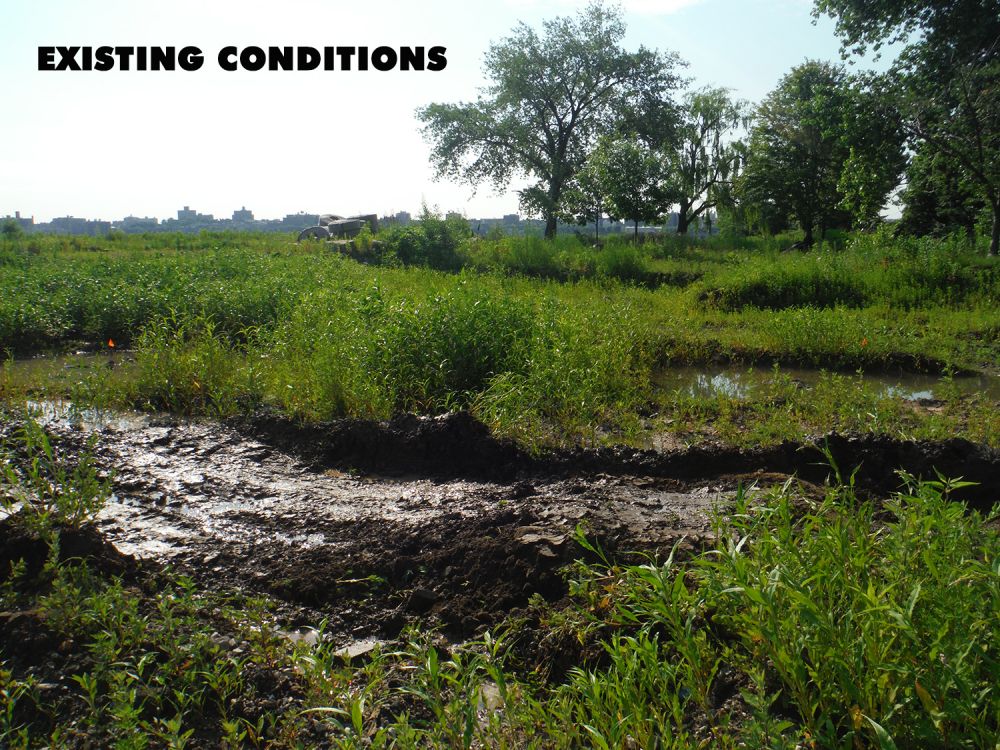 Veteran's Park –Borough of  Edgewater
The centerpiece of the Edgewater's Recreation System is Veterans Field Park which is located in the Northerly Portion of the Borough along the Hudson River. In 2011, it was discovered that contaminants associated with Historic Fills in excess of NJDEP standards existed as the site and the Borough was forced to restrict access to the park.

In the spring of 2012, the Borough of Edgewater Bid and Awarded a contract to remediate and improve the park; however, in the Fall of 2013 it was discovered that additional significant contamination existed at the site and the project ground to a halt.

In October of 2014 the remediation work resumed at the site and in early 2015, the Borough Governing Body authorized CME Associates to develop a design for the improvements to the 24 +/- acre park.

The construction of the redesigned park was completed on June 30th 2017, in time for the Borough's Fourth of July Celebration and Veteran's Field Park Grand Reopening Ceremony.