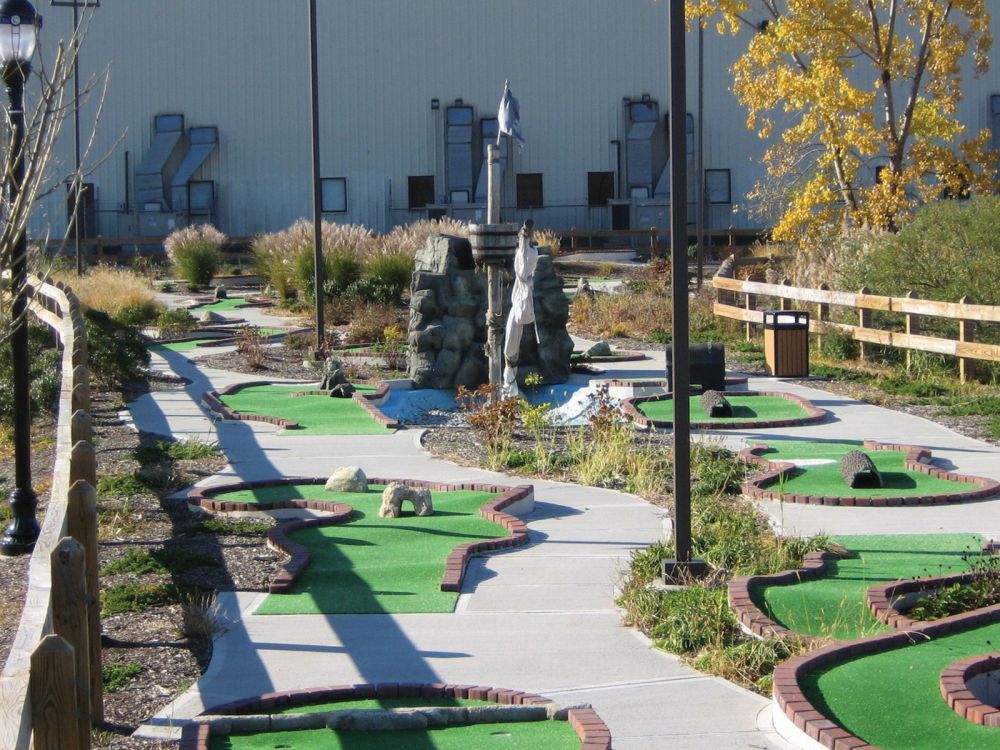 NJ Society of Municipal Engineers
Project of the Year

Project History:
Recognizing the historic value of the Carteret's Waterfront, in the late 1990's the Borough initiated the early stages of what was to become the redevelopment of the Borough's Waterfront. Formerly abandoned waterfront properties were obtained and the design and construction of a Waterfront Promenade occurred in time. A boat launch was designed and constructed adjoining the promenade. Additionally, initial design for the first phase of the property immediately adjacent to the west of the promenade that will ultimately become known as Carteret Waterfront Park was completed.

In the early 2000's it became apparent that the goals of the Borough were beginning to evolve. It also became apparent that these goals were lacking the proper management of a successful redevelopment project. Therefore after being elected, Mayor Dan Reiman, and his Borough Council created a Port Authority within the Borough to properly manage the Renaissance of the Historic Waterfront. Gregory R. Valesi P.E., P.P., & C.M.E. of CME Associates was appointed Consulting Engineer to the Port Authority to oversee all projects within the waterfront, and the Management of the Borough of Carteret Waterfront Redevelopment Project was born.

The Result:
Through the tireless seven year management efforts of Gregory R. Valesi, P.E., P.P., & C.M.E., the Renaissance of the Borough's Waterfront is well on its way, even within the tough economic challenges presently being experienced. This formerly neglected and historic resource is being transformed into a Waterfront Showplace, and will soon also serve as a marina, and the hub of further economic growth and recreational enhancements along the Borough's waterfront property, something that all of the residents of this small community and surrounding region can be proud of.