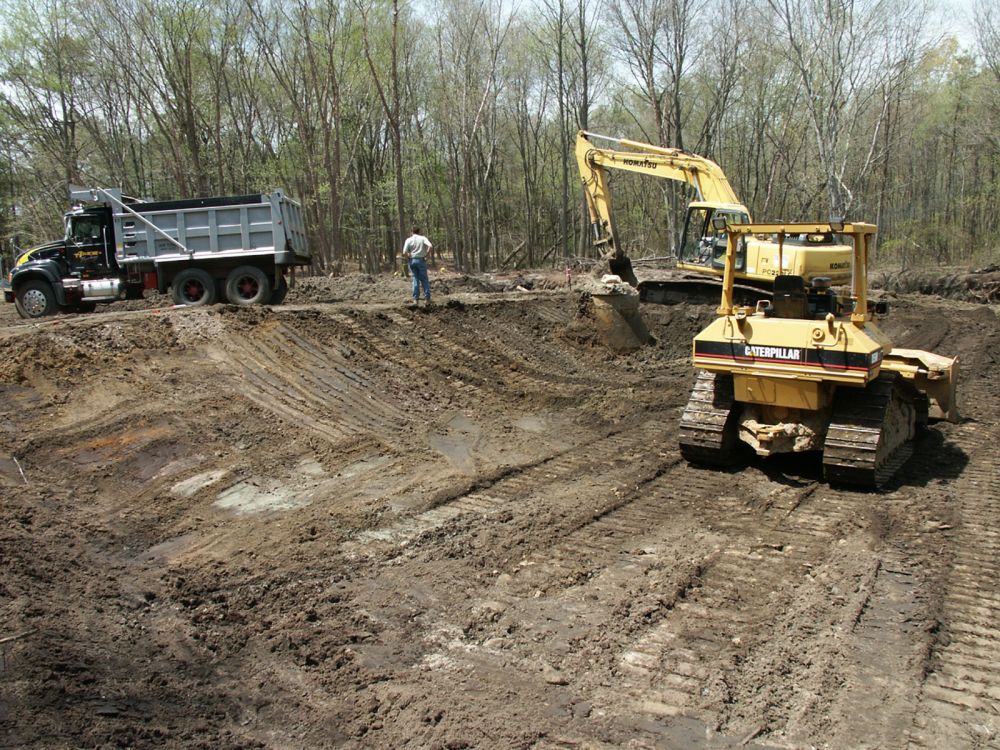 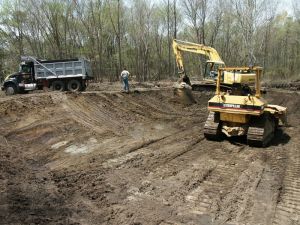 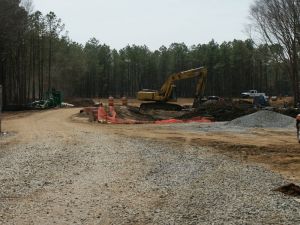 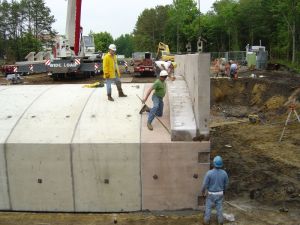 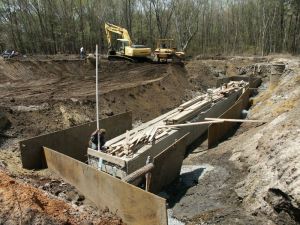 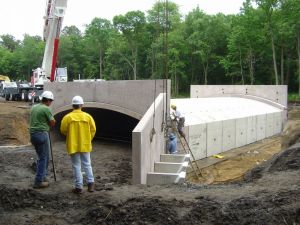 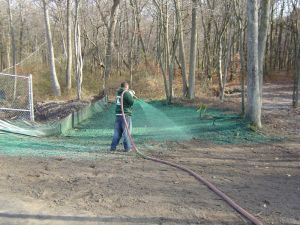 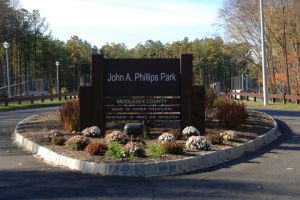 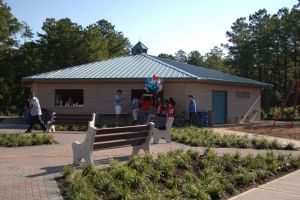 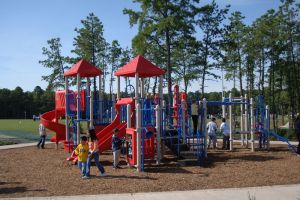 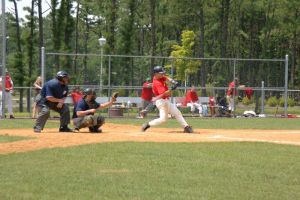 As the population of Middlesex County has increased over the years, so has the need for additional park areas to support the increased recreational needs of these new residents. Based on concerns voiced throughout the County relative to an inadequate number of active recreational facilities, the Board of Freeholders targeted approximately 100 + acres of former 0&Y property as an Ideal site for the development of a new County Park containing baseball, softball and multi-purpose fields.

Before moving forward with the detailed design of this facility, a feasibility study was commissioned in order to determine that portion of the 0&Y property most suited for recreational purposes. By evaluating existing site conditions and determining environmental and infrastructure constraints, the selection of an appropriate area for active recreational development was confirmed.

At a meeting with County officials, it was decided that the overall project would consist of the construction of one (1) baseball field, one (1) softball field, six (6) multi-purpose fields, tot lot areas, a comfort/concession building, parking areas and meandering walkways. Site access would be provided via a new roadway constructed over the lresick Brook and connecting into the dead end portion of Maple Street. This roadway, via Maple Street and its direct connection to U.S. Route 18, would allow for regional access to this new recreational facility. In order to support the upkeep of this new park, a maintenance building was also proposed. Finally, in order to allow the environmentally sensitive areas of the site to be explored, a series of nature trails and an open gazebo were also proposed.

Unfortunately, due to monetary constraints, the construction of the entire complex at one time was not economically viable. It therefore was decided that the project would be constructed in phases.

The $4.4 million first phase of the project included the construction of a box culvert within the Iresick Brook in order to allow for the site access roadway to connect into Maple Street. In addition, one (1) baseball field, one (1) softball field and three (3) multi-purpose fields were constructed. Also, parking facilities for approximately 300 cars, and the associated underground water, sanitary and storm sewer infrastructure were constructed. Meandering walkways, and a decorative entrance sign and site landscaping were also included.

The $2.4 million second phase of the facility included the installation of lights on the three (3) multi-purpose fields, the paving of an additional access driveway, a cricket field, and the construction of the tot lot area and comfort/concession building. A sitting area, a patriotic flagpole area and a dedication plaque area were also included with this phase of the project.

As a tribute to one of Old Bridge's favorite public servants, this new recreational facility has been named John A. Phillips Park. Mr. Phillip was a former Old Bridge Mayor and Councilman, a former Middlesex County Freeholder and was directly involved with the Old Bridge Little League Baseball and Pop Warner Football organizations. The entrance sign, which bears his name, is a fitting tribute to his dedication to both Old Bridge and Middlesex Count