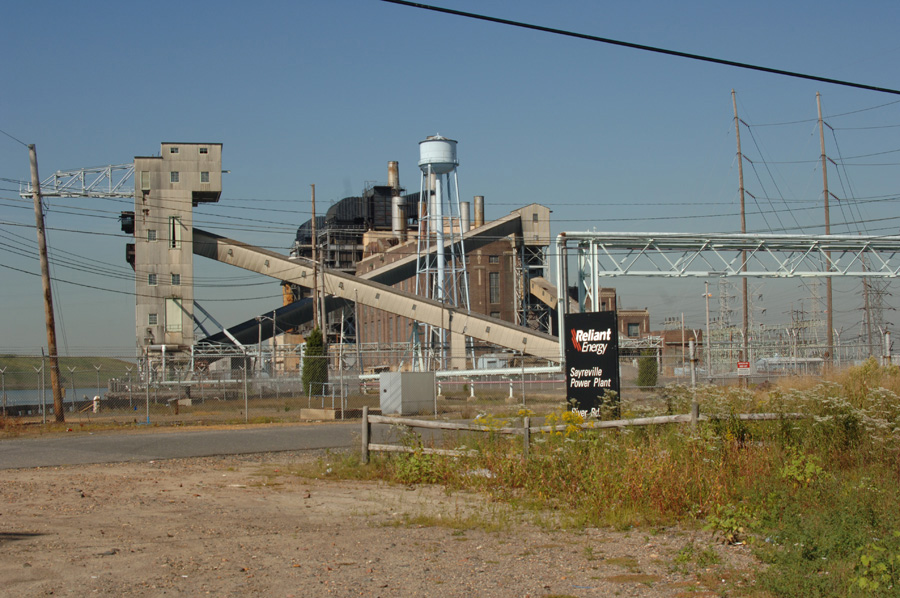 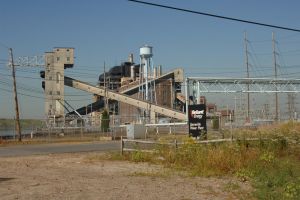 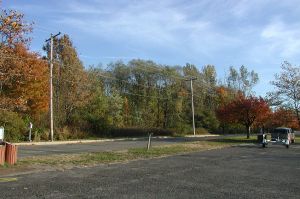 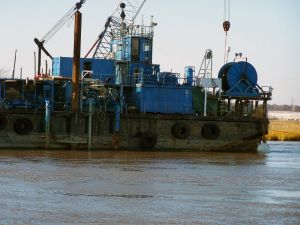 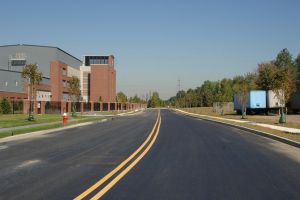 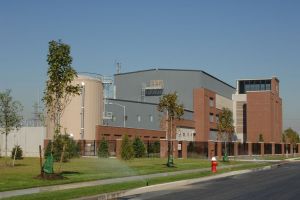 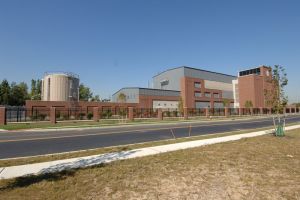 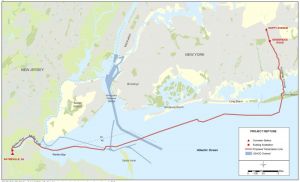 In the Summer of 2001, the Borough of Sayreville was contacted by Atlantic Energy Partners (AEP) inquiring on the possibility of available property within the Borough for the construction of a power project. Immediately, the Mayor and Borough Council commissioned their Municipal Engineer David J. Samuel, P.E., P.P. & C.M.E. to act on this inquiry and suddenly the "Neptune RTS Redevelopment Project" was born.

Through telephone conversations and meetings it became apparent that they were looking for a site located in the Borough of Sayreville within close proximity to the Raritan River, an existing GPU Energy Electric Substation and existing high tension transmission lines. Their goal was to secure a site for a unique project that would supply cost efficient power to Long Island, New York.

The Neptune RTS Project as proposed by AEP in general was the construction of a 660-MW (500 kV) high voltage, direct current (HVDC) submarine transmission cable that connects power generation resources in New Jersey to electricity customers on Long Island. The Cable was proposed to extend from the GPU/First Energy, Inc., substation in Sayreville to the Long Island Power Authority substation in Levittown, Long Island, a distance of 65 miles. The first 50 miles of transmission cable was proposed to be underwater in the Raritan River, Raritan Bay, New York Harbor and Atlantic Ocean. The project upon completion would provide alternative power sources to Long Island, New York at a tremendous economical savings compared to the cost of the Long Island Power Authority construction of additional power generating facilities.

The target site was once part of the properties owned by the Sayre and Fischer Brick Company many years prior and abandoned approximately 10 years ago by its then former owner therefore generating no taxable revenue for the Borough of Sayreville. Mr. Samuel was instrumental in working with AEP and representing the Governing Body of the Borough as well as the Economic and Redevelopment Agency in negotiating the $2.25 million price tag for the parcel as well a $400,000.00 annual "pilot payment" in lieu of taxes for a set 30 year period.

The subdivision and site plan of the property included the dedication of open space by the developer. The subdivision also designated a right of way for the construction of a portion of Sayreville Boulevard, a future bypass roadway partially constructed by developers designed to ease traffic within the Borough. Access easements were developed for the facility across lands owned by regional utilities and encroachment issues with an adjoining property owner were addressed.

Mr. Samuel was instrumental in negotiating the clean-up of contaminated portions of the site partially by the developer as indicated in the environmental site assessment and investigation conducted, therefore eliminating any future costs the Borough might have incurred in mitigation of same.

Through the management efforts of it's Municipal Engineer David J. Samuel, the Borough of Sayreville, Middlesex County, New Jersey has helped create a cost effective alternative source of power for Long Island, New York. As a result of this project, the Municipal Engineer has managed the redevelopment of an abandoned tract of land in a matter that has provided his municipality a source of income for many years in a matter that has benefited the residents, their heritage, and has had no negative impact on the municipal infrastructure and roadway system.