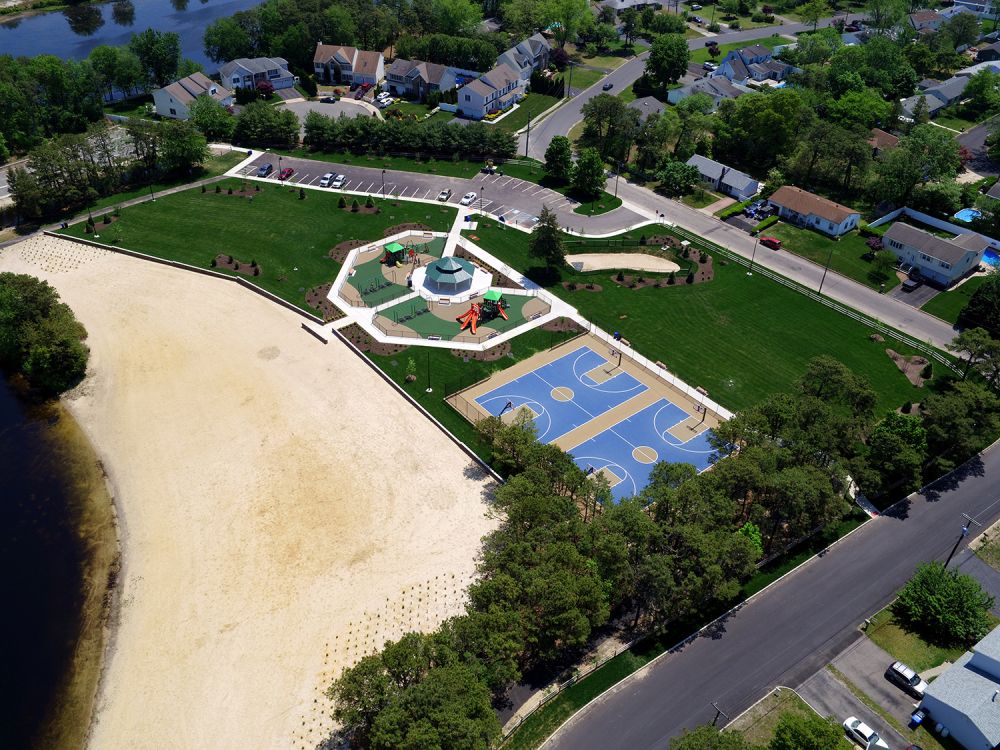 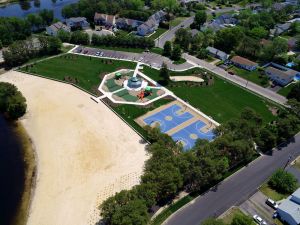 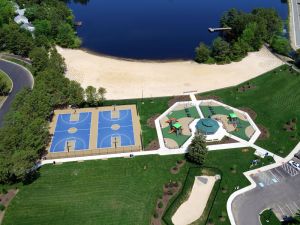 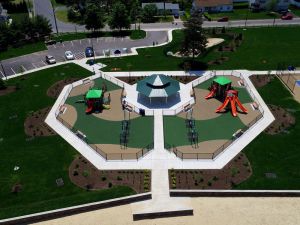 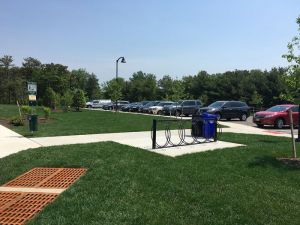 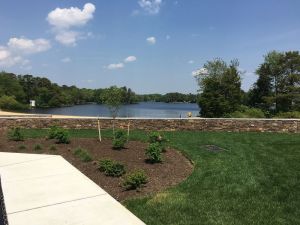 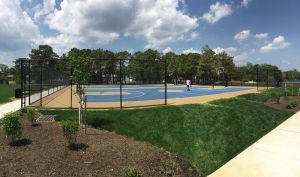 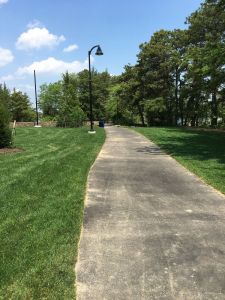 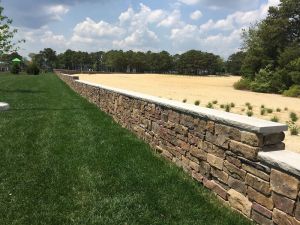 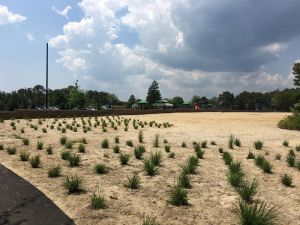 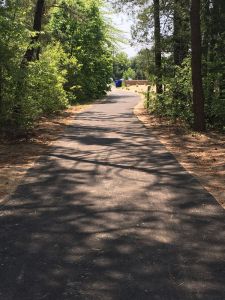 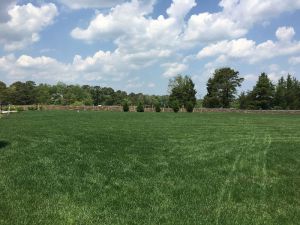 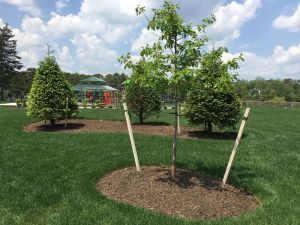 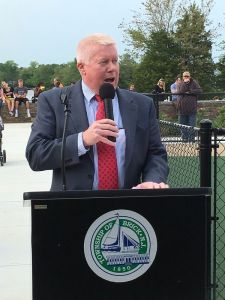 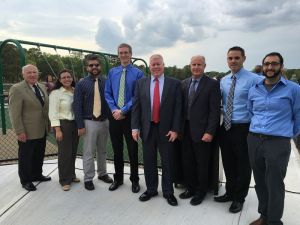 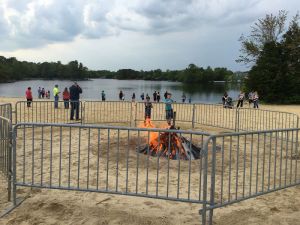 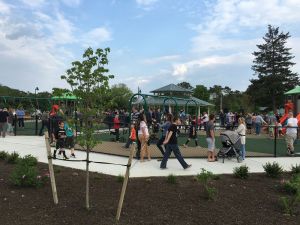 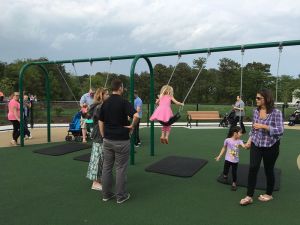 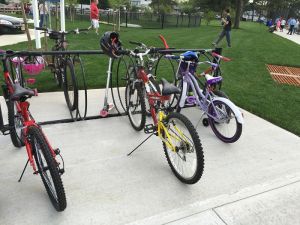 The project was publicly bid and the construction contract was awarded to Jamali Developers, LLC of Monroe, NJ. The contract amount was approximately $977,000.00 and this successful project was largely funded via the NJDEP Green Acres program.