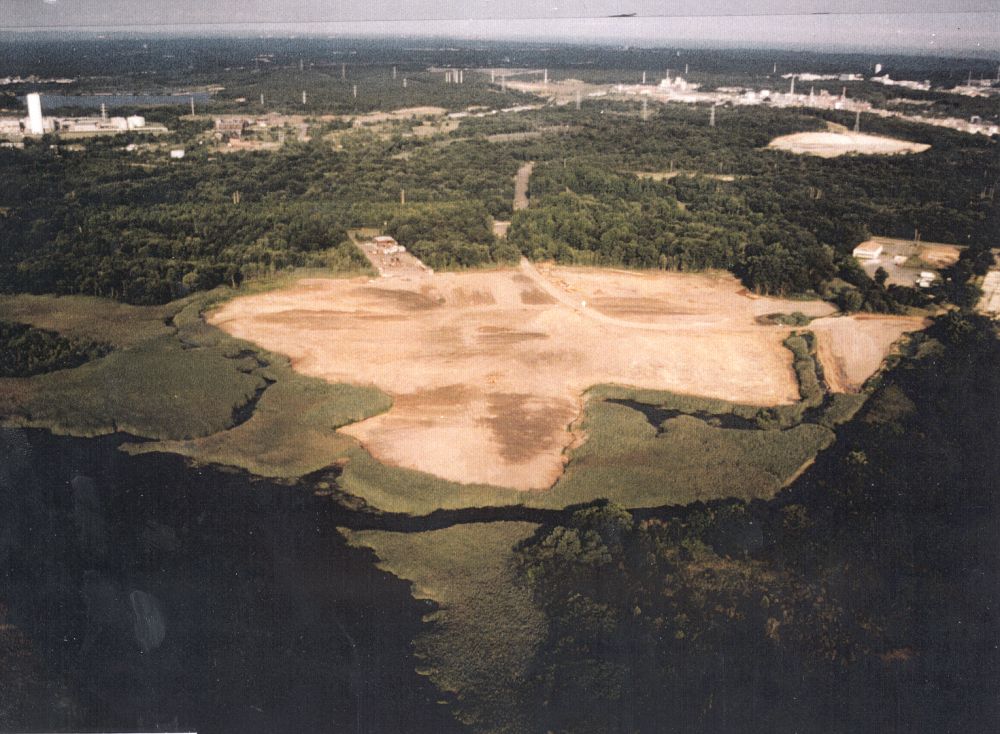 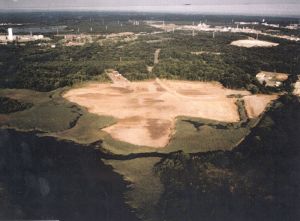 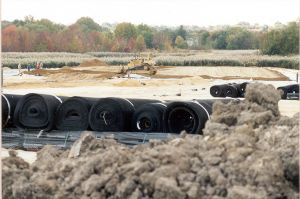 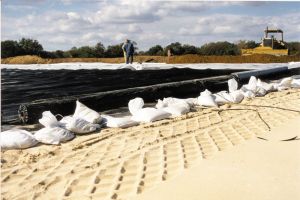 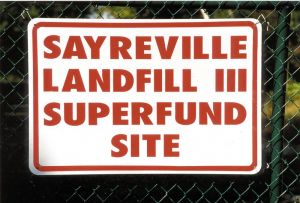 A former landfill that was operated by the Borough of Sayreville and then closed in 1977 was subsequently found to contain buried drums of hazardous compounds. Based on various data sources, the site was evaluated and then placed on the Federal Superfund National Priorities List in 1983. In 1990, the EPA issued a Record of Decision selecting a remedial action plan that included reclosure of the landfill by construction of a Solid Waste Cap, removal of the buried drums, imposition of site and deed restrictions, installation of stormwater and passive gas management systems, and monitoring of groundwater, surface waste, stream sediments and air.

The Borough, in recognition of its responsibilities and duties to the taxpayers and to the environment, then sought to enter into an agreement with other Potentially Responsible Parties (the Site Committee), to address the landfill closure. Accordingly, the Borough called upon its Engineer, David J. Samuel, P.E., to assist its legal counsel in preparation of such agreement with a view towards minimizing the Borough's cost and to provide such technical input into the remedial design as would reduce the scope of required work while still protecting the environment and still permit future reuse of the site.

In 1991 the Borough, along with the other six members of the Site Committee, signed an administrative Consent Order to design and implement the Remedial Action Plan. Mr. Samuel, as the Borough's Technical Representative on the Site Committee, then worked closely with the Site Committee and its design engineer in a quality control/value engineering capacity to assure compliance with Federal and State environmental requirements with the lowest possible costs while still addressing the potential for future reuse of the site. Mr. Samuel's input into the various phases of the overall project assisted the Borough and the Site Committee with achieving a design that permitted the consolidation of the landfill footprint, thus reducing cap construction costs while at the same time providing lands that could be utilized for wetlands mitigation. Other design elements addressed sheet flow for surface runoff, thus providing for water quality while eliminating maintenance and monitoring costs associated with detention basins. Further, Mr. Samuel's overall input and direction, along with that of other technical advisors, assisted the Borough and the Site Committee in achieving an Operable Unit II Plan of "No Further Action" remedy for the off-site surface water and sediments and "No Further Action with Monitoring" remedy for groundwater for a five year period, thus saving millions of dollars in construction and monitoring costs while still assuring health, safety and environmental compliance.

Due to the efforts of Mr. Samuel, a Superfund site was closed, one of the first in New Jersey, at significantly reduced costs to the Borough, in a safe manner that did not adversely impact the environmentally sensitive surrounding areas and yet allows the Borough the opportunity for future reuse of the property.