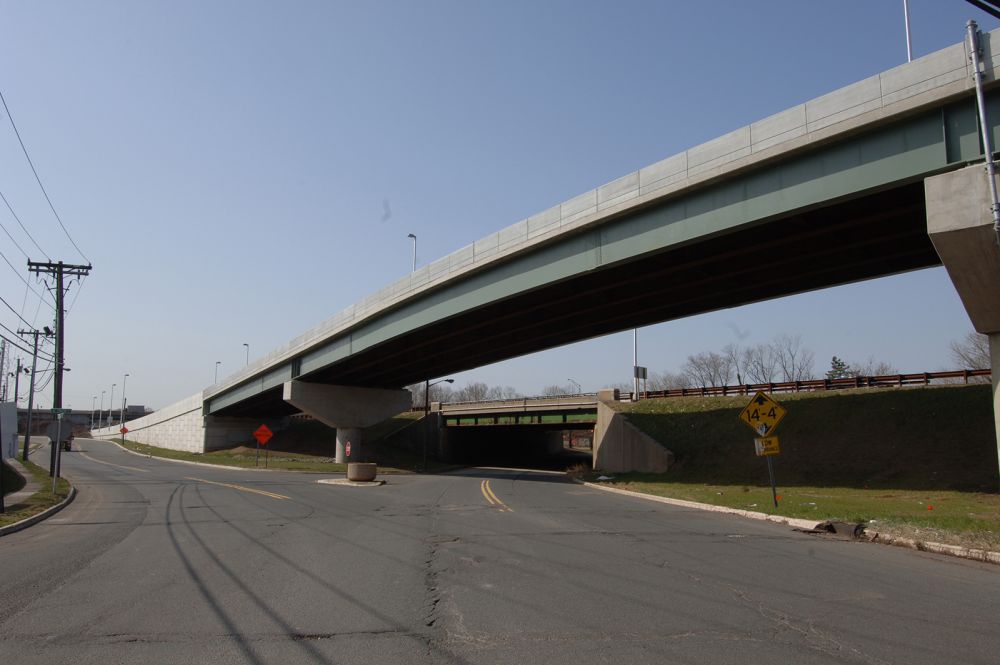 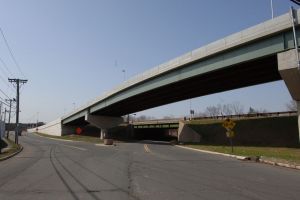 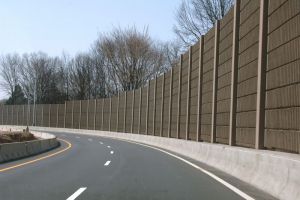 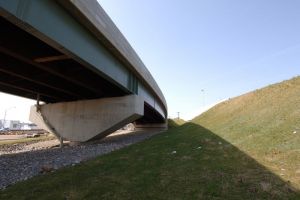 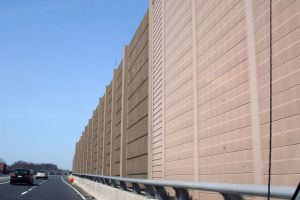 PROJECT CHARACTERISTICS AND IMPROVEMENTS
The existing interchange provides for six out of the possible eight connections between the GSP and I-78. The proposed improvements will consist of two new connections between the GSP and I-78, just north of the Union Toll Plaza, providing the southbound GSP to I-78 eastbound and northbound GSP to I-78 westbound movements. The proposed improvements to the GSP/I-78 Interchange include the construction of new entrance/exit ramps, bridges and retaining walls. The area in the vicinity of the proposed project vary from residential to the west bound of I-78 and to the north of the GSP/I-78 loop ramps, and commercial and industrial parcels to the eastbound of I-78 and within the GSP/I-78 Interchange.

CME SUPPORT SERVICES
On behalf of the New Jersey Turnpike Authority (NJTA) and the New Jersey Department of Transportation (NJDOT), and in association with Gannett Fleming, Inc., CME Associates (ICON/CME), conducted a Preliminary Assessment (PA) and Site Investigation (SI) for the Garden State Parkway Improvements to Interchange 142 project. Additionally, The CME Structures Unit designed all the independent retaining walls for this project together with all the geotechnical reports and analysis. CME has also produced the majority of Right of Way documents required for this project including survey support. CME staff have also provided Highway Lighting Design and Utility Engineering Services based on the New Jersey Department of Transportation & the New Jersey Turnpike Authority design standards.