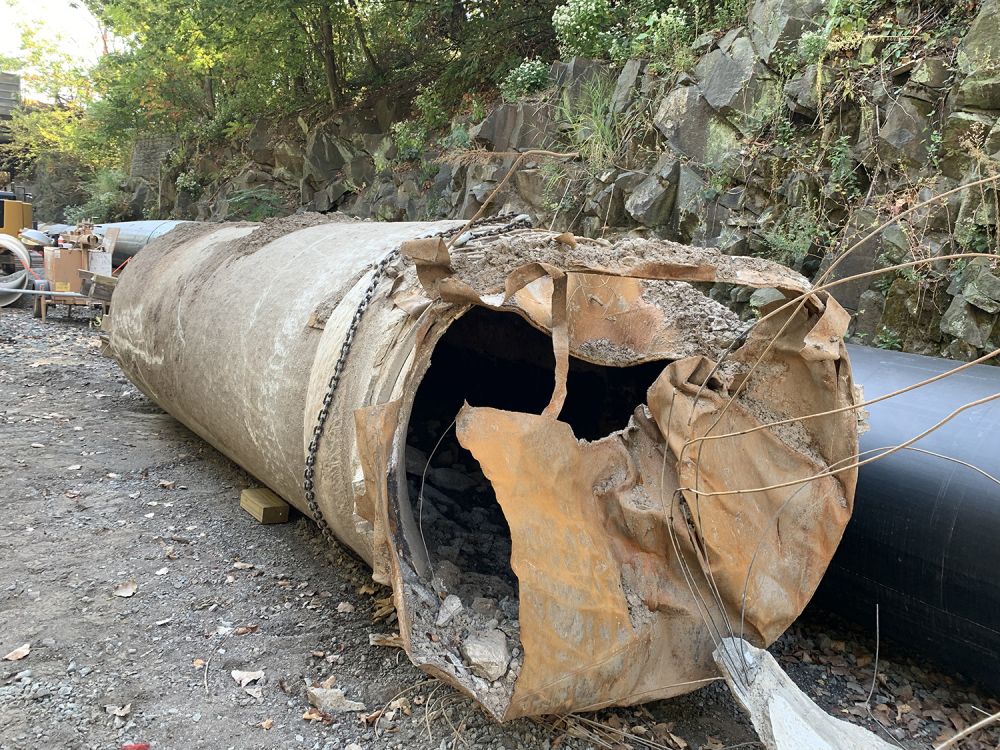 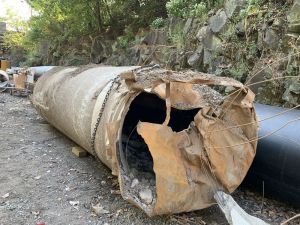 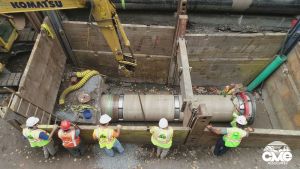 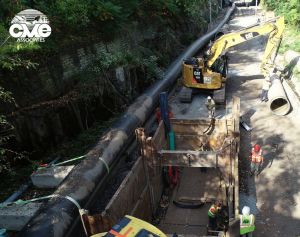 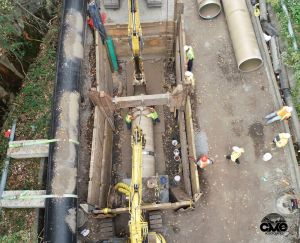 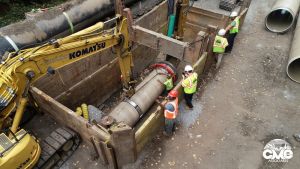 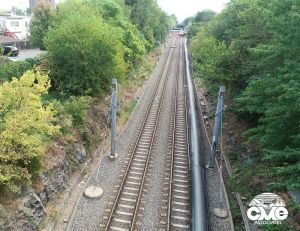 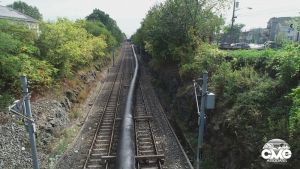 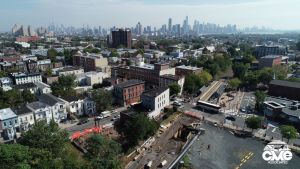 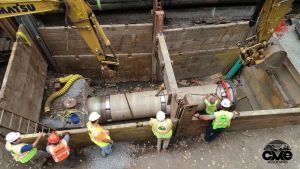 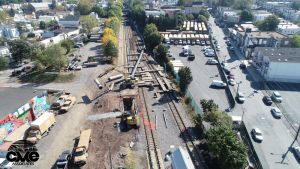 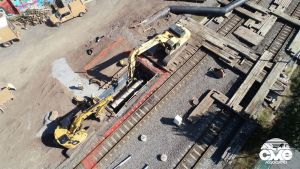 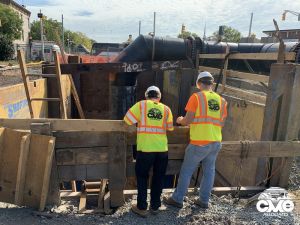 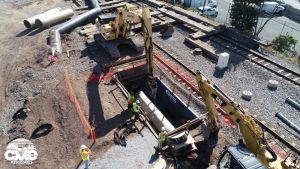 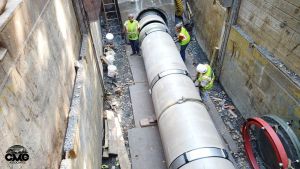 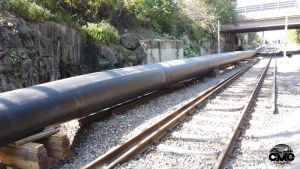 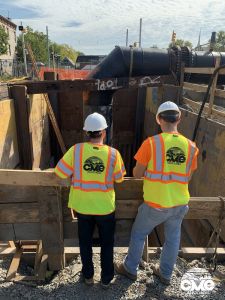 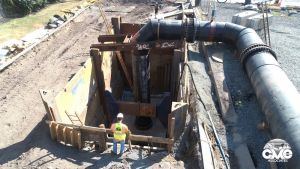 The Cross Town Force Main rehabilitation project for the Jersey City MUA involves the lining of a 54" Pre-stressed Concrete Pipe (PCECP) with a 45" fiberglass pipe (HOBAS) utilizing the slip lining process. The force main conveys 25 million gallons per day of sewage from the JCMUA's east side pump station to the Passaic Valley Wastewater Treatment Plant in Newark. The East Side Pump Station is located near the Liberty Science Center in Jersey City.

CME Associates initially worked with Pure Technologies to inspect the interior of the force main utilizing their Smart Ball technology. The inspection revealed that gases released from the sewage had caused deterioration along the top of approximately 2,000 feet of the force main. One of the many challenges of the project was that the Hudson Bergen Light Rail had been constructed above the force main. CME, working closely with the JCMUA and New Jersey Transit, designed the rehabilitation project, attended public information sessions to explain the project to affected residents and is currently performing construction administration and inspection services.