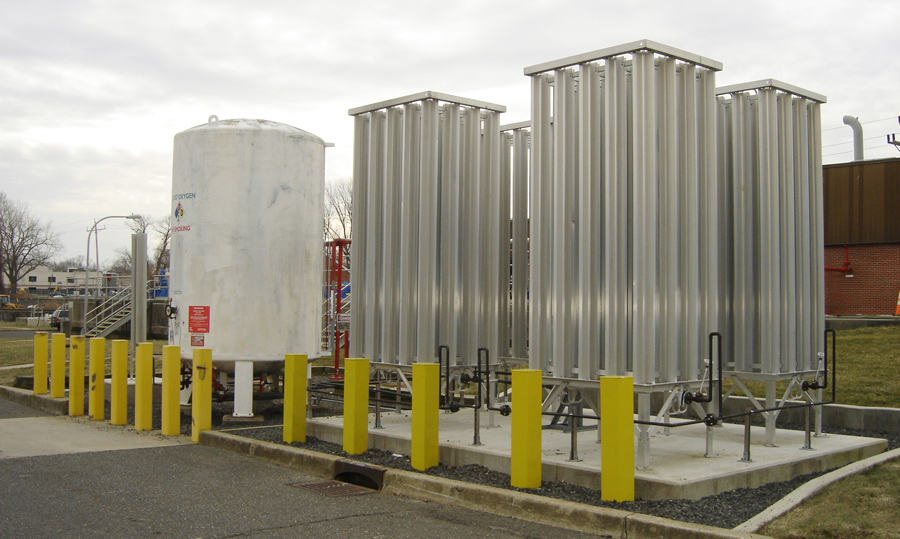 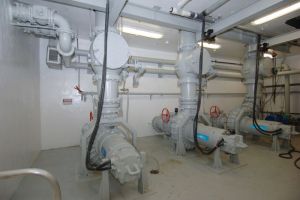 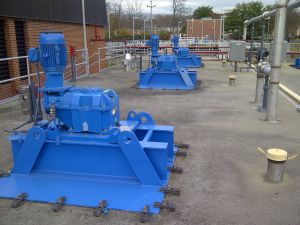 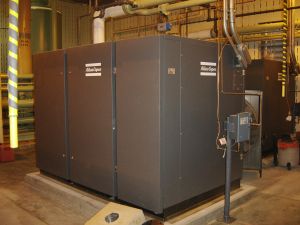 The Facility Improvements - Phase I project included upgrades to three of the Authority's sewage pumping stations. The improvements were required to address comments from the NJDEP at the Interlaken and Whalepond Pump Stations and reduce the risk of flooding at the Main Pump Building. Improvements at the Whalepond Pump Station included the installation of a sewage grinder to process the raw sewage, reducing the chance of a blockage in the pump or force main and reducing the required maintenance. The Interlaken Pump Station improvements included replacing the existing electrical service, electrical upgrades, building modifications required to install a sewage grinder, installation of a bypass connection and the installation of a sewage grinder in the wet well. Improvements at the Main Pump Building included replacing the three existing sewage pumps with dry pit submersible pumps, installation of pump suction and discharge piping including a bypass connection and relocating electrical equipment to above the flood elevations.

The project required temporary by-pass pumping at each of the pump stations during the upgrades. The bypass system at the Main Pump Building was required to pump flows in excess of four times the pump station's average daily flows due to significant rain events during the project. The new horizontal dry pit submersible pump location and piping configuration provide access for equipment maintenance and operation of valves.

The Facility Improvements 2007 - Phase II project included upgrades to the Treatment Plant's Oxygen Facility that was constructed in the mid 1980's. High purity oxygen is generated by the use of a PSA (Pressure Swing Absorption) system. The upgrades improved the facility's efficiency and reduced maintenance costs. The project included replacing the ten existing mixers with variable speed mixers, replacing the two existing reciprocating compressors with three screw compressors, and replacing the existing vaporizers, cooling tower, valves and controls.

A specific requirement of the project was for the Contractor to maintain operation of one of the two aeration tank trains at all times while removing the material from inside the tanks and the installation of the new mixers. Temporary controls were required to maintain operation of the equipment until the new control system was installed. The new controls provided operation of all equipment from inside the Operations Building or from at the Aeration Tanks. The status of the new equipment is transmitted to the Authority's existing SCADA system for remote monitoring. The Authority was successful in meeting permit requirements throughout the project. The addition of a third compressor provides a spare unit that could be used to reduce the need for supplementing the system with liquid oxygen.

On behalf of the Authority, CME Associates coordinated with the NJDEP for funding through the New Jersey Environmental Infrastructure Trust Fund.