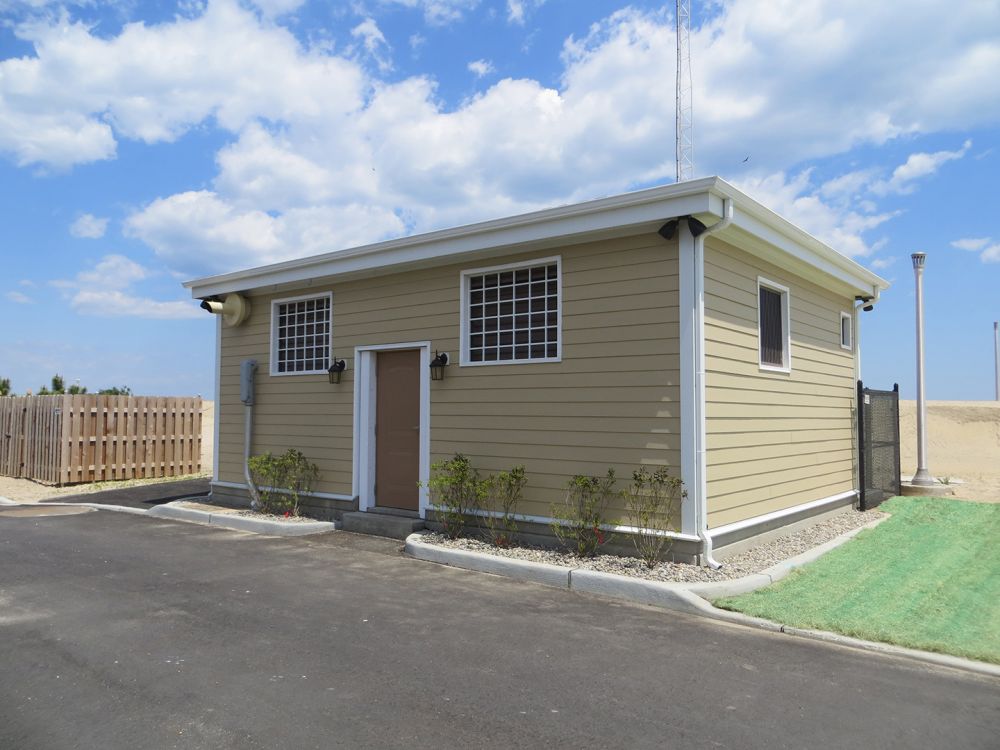 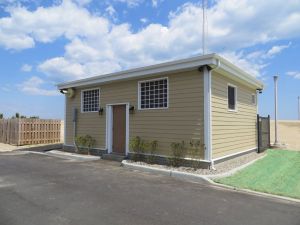 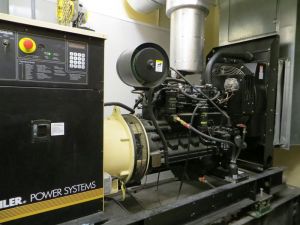 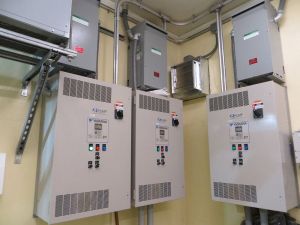 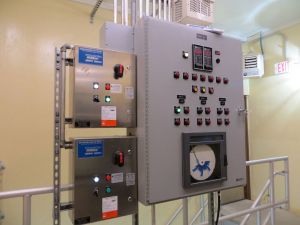 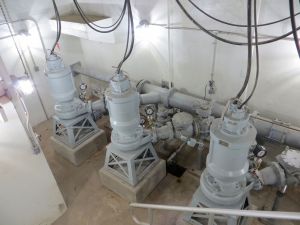 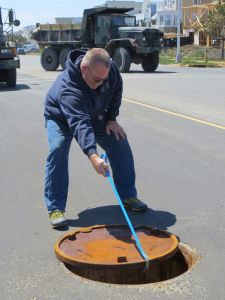 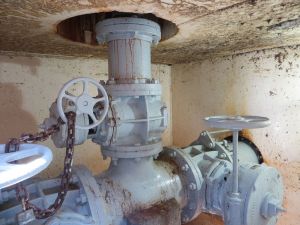 South Monmouth Regional Sewerage Authority (SMRSA), consisting of eight municipalities, including; the Boroughs of Belmar, Brielle, Lake Como, Manasquan, Sea Girt, Spring Lake, Spring Lake Heights and the Township of Wall, was created in 1970. SMRSA owns, operates and maintains eleven sewage pump stations and the central sewage treatment plant. The individual municipalities are responsible for their own collection systems, and for sewage conveyance to the Authority's sewage pump stations.

The Pennsylvania Avenue Pumping Station is located on Ocean Avenue, near the intersection with Pennsylvania Avenue in the Borough of Spring Lake. Located at the site of the Borough's former wastewater treatment plant which was constructed in stages between 1930 and 1970, the Authority's Pennsylvania Avenue pumping station was constructed in the early 1970s to permit the relocation of the treatment plant further inland. Over the last approximately fifty years the station served the Authority well. Despite the best efforts of the SMRSA Staff, the mechanical, electrical and control equipment in the station were quickly reaching their useful life and accordingly the Authority authorized the design of major upgrades to the Station.

Due to the location of the pump station near the Ocean, the station is susceptible to flooding and damaging winds from coastal storms. The selected design took these issues into consideration as well as addressed aesthetics for the shore community. Due to limited availability of land and cost considerations, the existing below-grade wetwell and drywell were incorporated into the new design. A new building, about half the size of the existing building was constructed above the rehabilitated subgrade structures. The building construction consists of concrete walls designed to resist tide, wave, and wind impacts associated with potential coastal storms. Flood doors were provided for each door opening to the building. All other wall openings to the building were elevated above the projected post – Sandy flood elevation. The building consists of two rooms, one for the emergency generator and a separate room for the electrical equipment, including: controls, alarm systems, variable speed drives and various other components.

The below grade wetwell and drywell were rehabilitated by isolating each well with concrete walls. This eliminated the potential of hazardous gases entering the building. The wetwell and drywell were also isolated from the existing prior treatment plant sub-structures. The existing pumps, piping and valves were removed and new dry pit submersible pumps, valves, piping and a flow meter were installed in the dry well. An additional opening was provided into the wetwell for maintenance and access. All equipment installed in the new or reconstructed facilities were designed to be suitable for immersion or to be sacrificial (not essential to the operation of the pump station or easily replaced). Thus, if the station is flooded, all of the essential equipment (pumps and comminutors) located below grade will continue to run without damage.